OPEN BIM is being discussed as “the” concept in the construction industry. Viktor Várkonyi, Member of the Executive Board and Chief Division Officer Planning & Design Division @ Nemetschek Group, talked to Pierre Saunal, Co-founder of airc.world llp about the philosophy behind the technological approach and why this is all about people.

Co-founder and Architect at airc.world llp and Studio Design Lead at airc.design ltd. Growing-up in Scotland and Ivory-Coast, the progression of his career gave him an open-mind which he considers essential to design meaningful places. His experience includes cultural, education, health, hospitality, industrial, mixed use, office, residential, retail, and urban design projects.

This article belongs to the collection OPEN BIM

To the topic page
OPEN BIM is being discussed as “the” concept in the construction industry. Viktor Várkonyi, Member of the Executive Board and Chief Division Officer Planning and Design Division @ Nemetschek Group, talked to Pierre Saunal, Co-founder of airc.world llp about the philosophy behind the technological approach and why this is all about people.

The architecture, engineering, and construction (AEC) industry is in a state of flux for many reasons. The digital landscape and the rapid evolution of technology is driving a transformation across the industry in terms of processes and procedures, but also how we approach projects. One of these changes is the philosophy of OPEN BIM, which promotes the sharing and connection of information in ways that this traditional industry has previously never done.

Pierre Saunal: When I met my friend and business partner, Jamie Ingram Solis – one of the other co-founders of airc.world llp – we both wanted to create a company where the directors were hands on, particularly when it comes to using digital technologies. We founded airc.world llp, a UK based  provider of construction services.

As our tool of choice, for me, Archicad stood out because of the approach that Graphisoft and the Nemetschek Group had taken. Throughout my career, working with multiple software programs created potentially over-complicated workflows. Yet in the background, Graphisoft and Nemetschek were promoting OPEN BIM and developing a software suite that was able to support and work with OPEN BIM.

VV: OPEN BIM has been around for some time, yet the pandemic really forced a digital emphasis within the AEC industry that wasn’t there before. Would you say it feels as though more people are open to the idea of OPEN BIM now as a result?

PS: Yes, exactly that. However, I also think that there has been an evolution. Here in the UK – where there was almost a precursor to OPEN BIM, as ISO 19650 comes from UK standards to a certain extent – it was quite frustrating that BIM Level 2 was not being implemented as it was supposed to be on public projects since 2016. There seemed to be a gap in the market, because small- and medium-sized companies were – and still are – struggling to adopt BIM. For many, it is still seen as expensive to implement using specialist, costly software, so it is only suitable for larger projects. That is changing, but only slowly.

VV: Why do you think that is the case?

For some, they cannot see how their role fits into the BIM process – such as town planners, for example. They don’t use design software, so the technology is unknown to them. They don’t think they need interoperability because they are at the beginning of the process and their work is finished before design starts. So, it is difficult for them to see the value of OPEN BIM.

VV: And how do we bridge that gap and bring those people with us on the OPEN BIM journey?

PS: I believe that the challenges are potentially not where we think they are. It’s not just about a mindset – although that’s important – it’s about showing the value of OPEN BIM. If we think of an IFC file as being like a PDF – a common format that everyone can open, no matter which program created the PDF – then it’s easier to understand. And thinking about the entire process, OPEN BIM helps with data and file management, allowing anyone externally to look at your files and know exactly what it is, who produced it, and what they based their decisions on. Then, OPEN BIM becomes about collaboration and people – not just about interoperability or technical aspects.

VV: The idea that OPEN BIM is about people is a very fitting description. If it is easier for everyone to communicate and share ideas, then the whole project benefits – would you agree?

PS: Absolutely. We believe people are at the heart of OPEN BIM. Because you can have the best tools and interoperable file formats, but without a collaborative mindset, it won’t work.

The idea that OPEN BIM is about people is one of the most difficult parts to explain. Many companies still see BIM and even 3D modeling as a nice tool and are only convinced of the benefits of OPEN BIM when they have an issue. But we should focus on the basics – like the PDF analogy – of how we collaborate and work together. All the BIM tools help with aspects like the deadline, the finances, the project management, and even the building’s operation – but OPEN BIM connects them.

VV: Pierre, thank you for your insights on OPEN BIM. It’s been a pleasure. 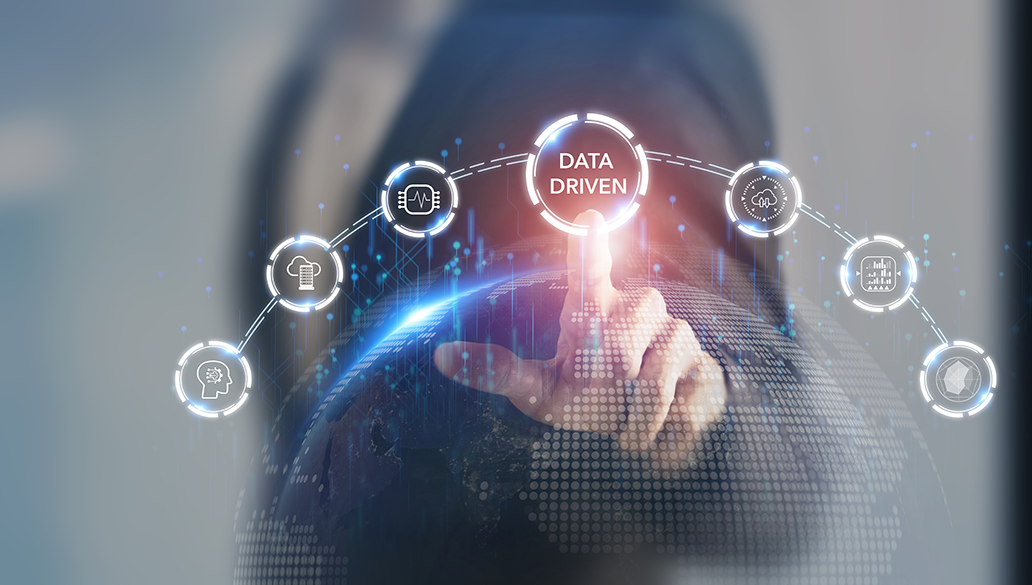 A Digital Twin for the Entire Building Lifecycle